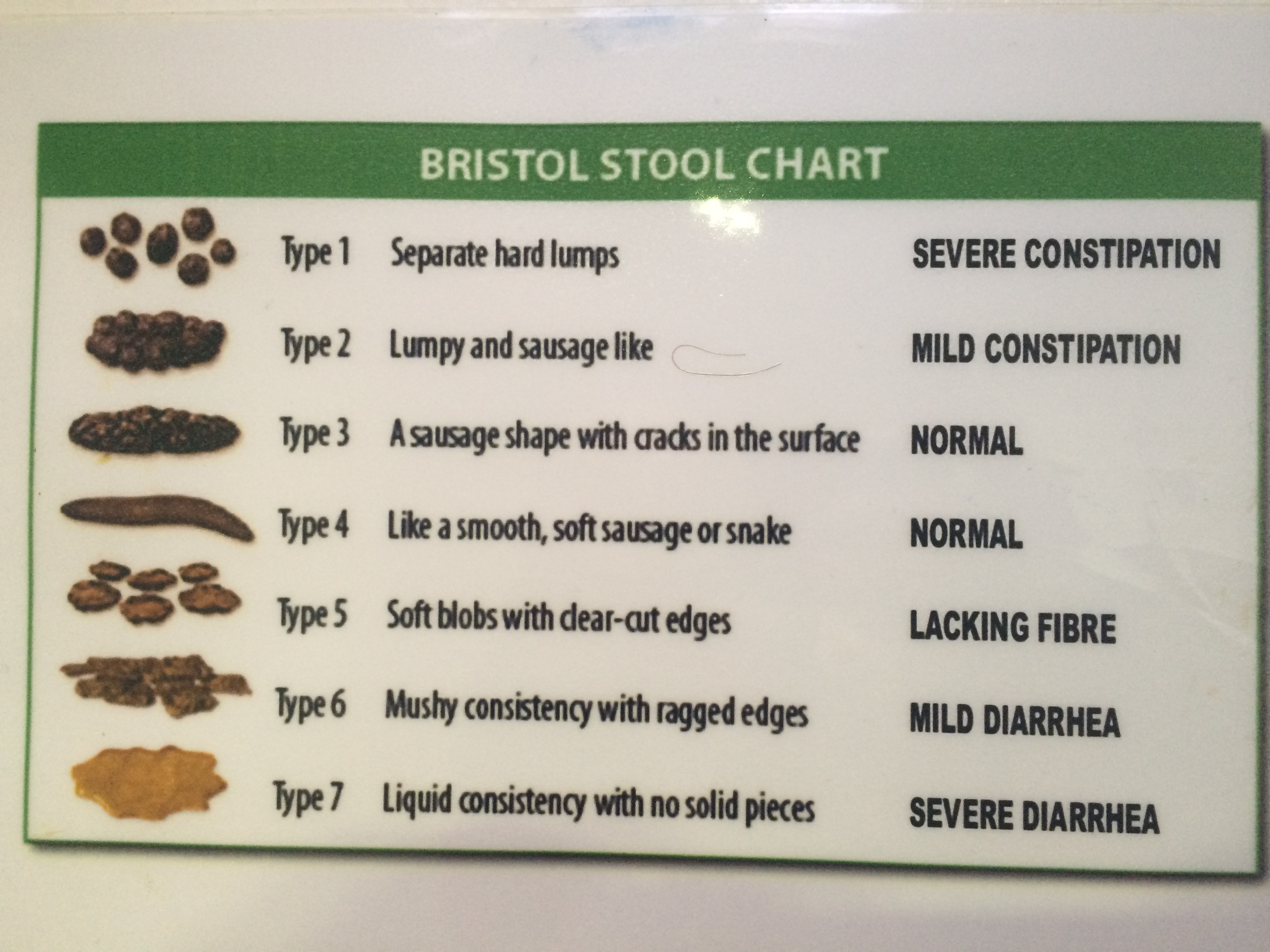 I’m not sure where to start. It was a long night. Maybe I should start with saying that everyone on board and the boat itself are fine – nothing major broken.

We all are a memorable experience richer.

It all started with me being happy on the helm (steering the boat) under the Code 2 Spinnacker. He waves were coming from behind and we were surfing every 3rd wave or so. The boat is very sensitive to the waves pushing it in one or the other direction and you have to be at your best on the helm to manage it. I called it ‘dancing on the waves’. It worked beautifully and we made good speed in the right direction.

Later, about an hour before the end of our watch at 23:00, I took over the helm again from Jock and then luckily the sh… hit the fan. Two minutes after taking over I created a major wrapping of the Spinnaker – this is nur other boats ripped their spinnaker sail apart or spent half a day unwrapping it. Why this wrap was actually a lucky event in the end would become clear by morning (or the end of this blog).

With the skipper quickly on deck and combined power of the team, we were able to get the spinnaker down in about 30 min and luckily it had only some small holes and no major tears. Still, I was guttered to have let the team down. So I did some of the patching of holes and helped the packing of the sail until I was order to bed to be fit for our next watch at 3am.

The team was super nice and everyone told me “it could have happen to anyone”, “difficult conditions”, “don’t worry”, “look everything went well in the end”… but you might know, the self blaming doesn’t really stop.

When the next watch started for us, we had the Code 3 Spinnaker up. A smaller, stronger Spinnaker – not what we originally had wanted, but it seemed to work well in the conditions. The plan was to hoist the Code 2 again in daylight to check it for anymore holes.

After the earlier event, I thought I should get on the helm again to regain my confidence, but decided as I was tired it would be better if I wait to daylight – as I heard later out watchleader had the same thoughts. A good decision, as my confidence would have been completely gone after the rest of night if I would have been on the helm.

Helming conditions were still not easy, but Jock was again dancing on the waves. Until quite suddenly the wind increased – we got into a squall. The boat broached, but we recovered. You normally try to release the power from the mainsail by either (a) releasing the vang, which is holding the boom down or (b) easing the main sheet.

We had some issues with one winch earlier and therefore didn’t have the vang on a winch. So we were not able to quickly release it.

We were only 4 on deck and we called for some additional hands to get the vang of the hammer on a winch to be able to release it. At that moment the man at the helm also shouted to wake the skipper as the wind further increased. Split seconds later a strong gust hits us and we broach again – more serious this time, putting the boat at an angle of probably 70 or 80 degrees. The rudders didn’t have any effect anymore and we couldn’t get the power out of the sails. The boom was going through the water for what felt like very long minutes.

In the end, Ann Marie was able to ease the main sheet – after some serious effort necessary to get to it and release it. We recovered and within a short time (and all hands on deck – some in just their underpants and a life jacket) we also had the spinnaker down. And more importantly without any damage to it!

The only loss, were the two foreguys we had on – which are holding back the boom form swinging around over the deck on forewind courses – which both snapped when the boom was trailing in the water. We could actually smell the ‘burning’ in the cockpit when it happened.

So why was the first event lucky? Because with the larger and thinner Code 2, the second event would have been more severe and it would probably would have taken much more damage and without the wrap we wouldn’t have taken it down.

Now, I’m sitting in the saloon. We all had a nice bacon sandwich breakfast and celebrated Jock’s birthday. Most importantly again is that we are all safe and unharmed.

So a happy ending – and leg 2 is becoming more and more what I paid for and what I wanted to experience.

Now I will go to bed and have a good and deep sleep.

Enjoy your weekend everyone and my it be less eventful.

Ahhh nearly forgot the second part of the title. We have stool chart on our loo. Different types of stool and if it is healthy. After the broach Greg said “this was a #7 on the Bristol Stool Chart” – it’s the last one on that chart – severe diarrhea!…

1 thought on “An eventful night or “Bristol Stool Chart #7””